Xiaomi unveiled the Mi Mix Alpha at a special launch event earlier today, alongside the Mi 9 Pro 5G, Mi Full Screen TV Pro and MIUI 11. Although the recent arrival of the The “waterfall” display may seem to be the direction in which the industry is heading, the Mi Mix Alpha pushes it to another level with a screen without bezel enveloping the body.
With a screen-to-body ratio of 180.6% and a titanium alloy frame, there is no doubt about the ability of Mi Mix Alpha to attract attention. Since the screen covers almost its entire body, Xiaomi has made an interesting design decision to position the 5G network signal status and battery percentage icons on the right side of Mi Mix Alpha.
The company has also opted for the implementation of virtual pressure-sensitive buttons on the device compared to traditional physical buttons and will rely on artificial intelligence algorithms as well as on several sensors to avoid accidental contacts.
Besides the unique display, the Mi Mix Alpha is also the first device to use the all new Samsung ISOCELL Bright HMX 108MP camera sensor on its main camera which also acts as a selfie camera. Xiaomi has also equipped a phone with a 20MP f / 2.2 wide angle camera with 1.5 cm super macro support, as well as a 12MP f / 2.0 telephoto camera with 2x zoom.
In addition to all this, the Mi Mix Alpha is also powered by the latest Snapdragon 855 Plus SoC with 12 GB / 512 GB memory and an internal storage configuration. There is also a 4050 mAh nano silicone cathode battery that supports wired fast charging support up to 40 W. 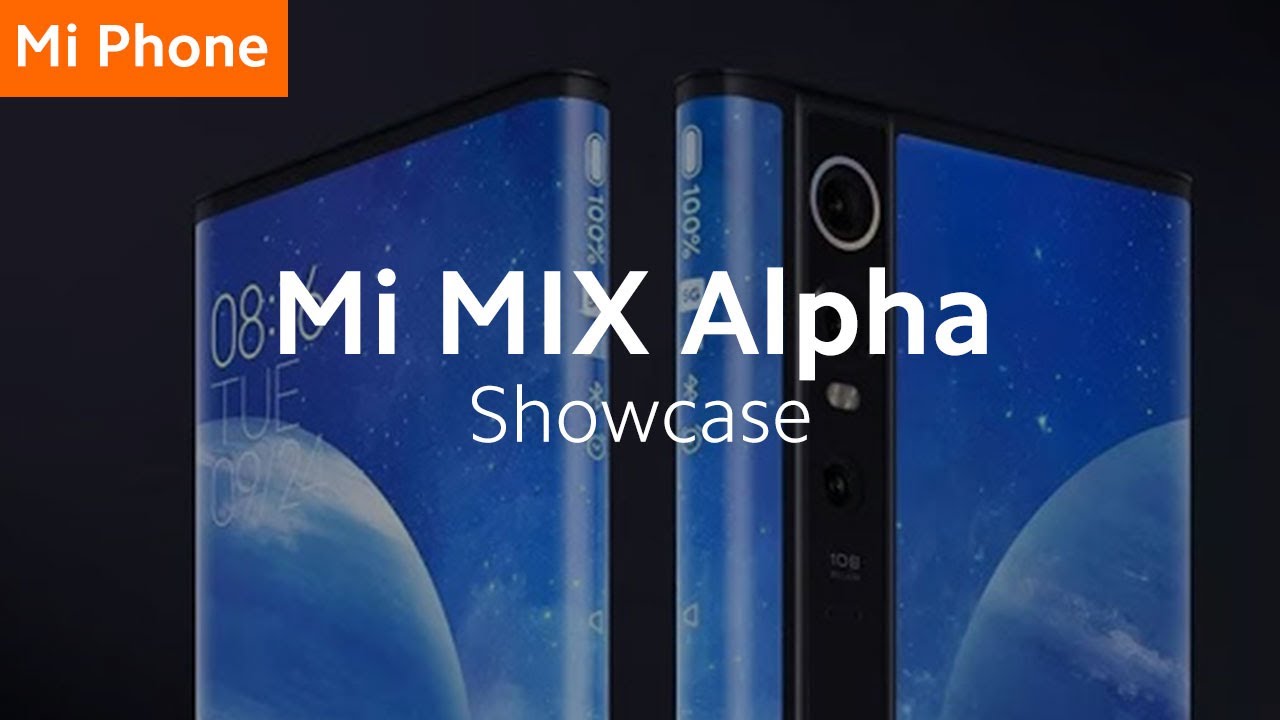