Mi TV 5 Pro was introduced with 4GB of RAM and 64GB of storage. The TV also has an OLED quantum dot screen that can provide a maximum 108 percent NTSC color gamut. There are two 8W 4 unit speakers and four microphones to enable multidimensional speech recognition. 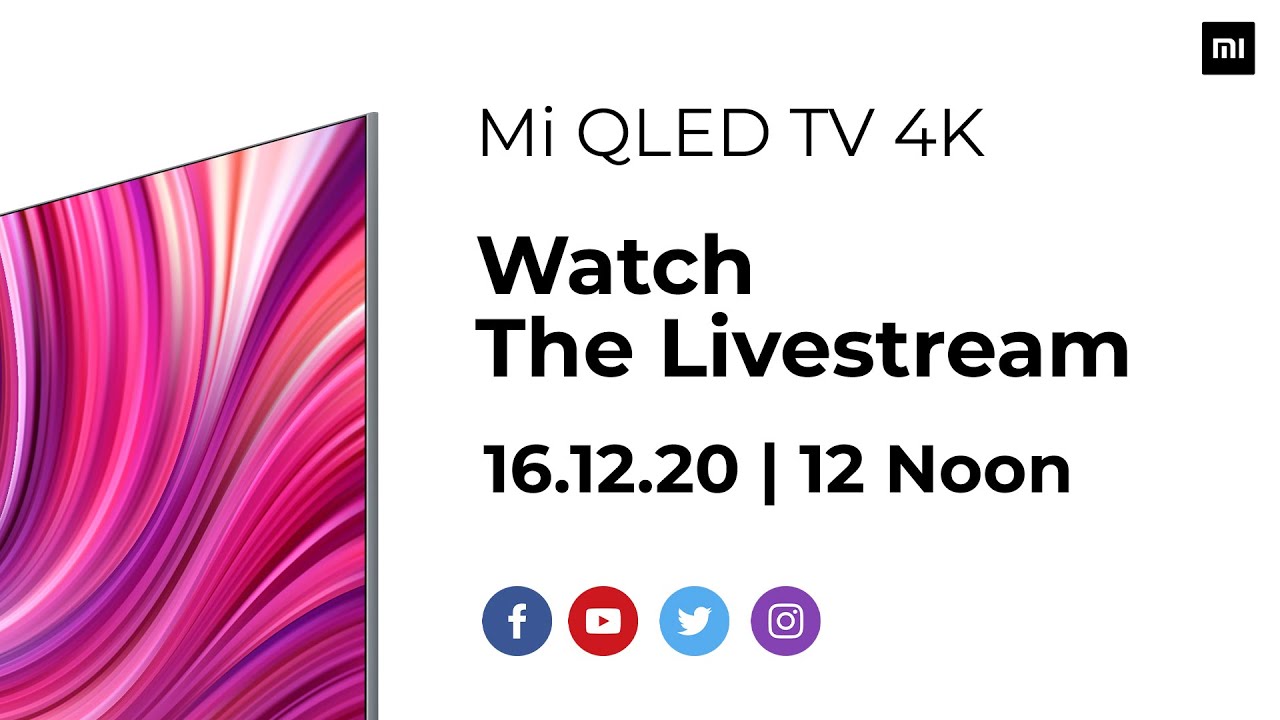 Google, Gmail and YouTube and other services seem to be down all over the world

How To Choose The Right Power Bank For...