These features will be rolled out to both Android and iOS apps in the coming weeks. The development will take place a few days after the report proposes testing this feature on the platform. The chat app also introduces a QR code for users to add new contacts.

“Soon when you meet someone new, you will be able to scan their QR code to add them to your contacts. No more tapping in their digits one at a time,” the company stated in a statement.

Also, users can expand the participant’s video to full screen during a group video call. WhatsApp in April increased the group call limit to eight participants. The platform also adds video icons to groups with up to 8 members. By tapping the video icon, the user can start a group video call with all eight members instead of adding them.

The company introduced a similar feature in April, adding a video icon to the WhatsApp group with up to 4 members. In particular, KaiOS users will soon be able to update their WhatsApp status. 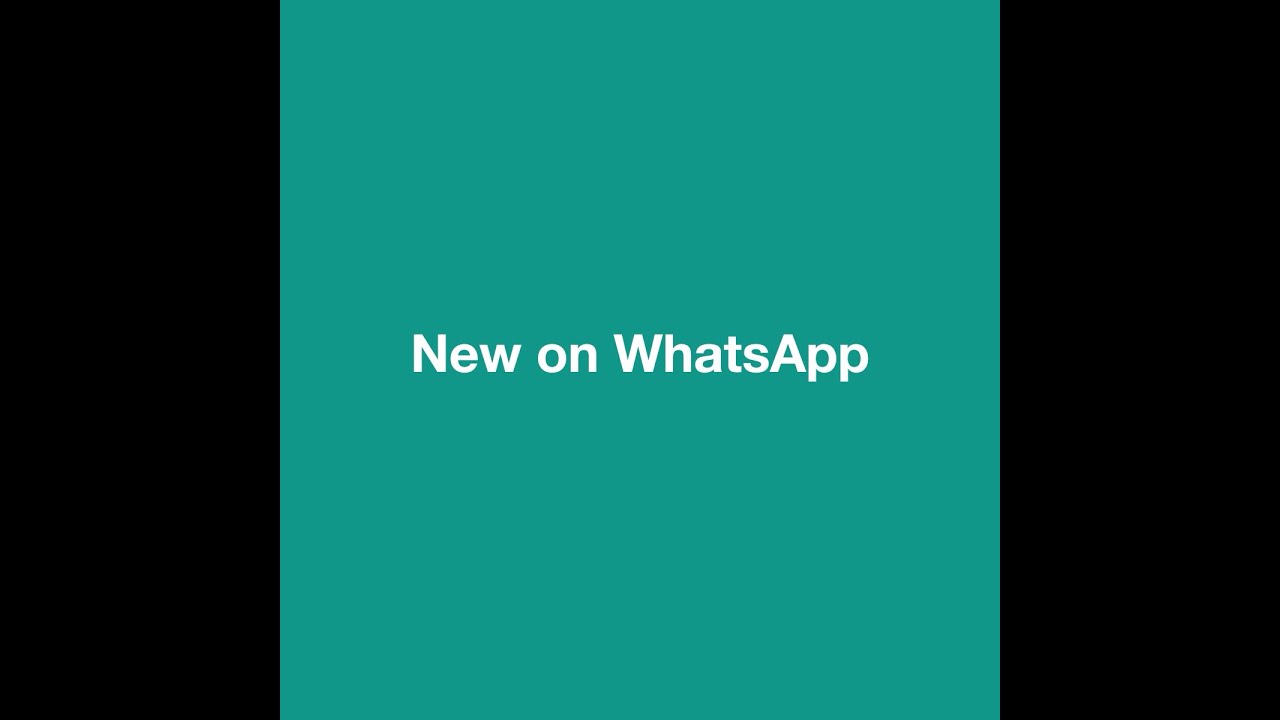