Realme has been gearing up for the Realme 8 lineup smartphone launch event on March 24. Earlier today, the company posted a video teasing the March 24 unveiling of the Realme 8 series.

The video features Mr. Madhav Sheth – Vice President of Realme and CEO of Realme India and Europe. In a short video at the Buddh International Circuit in Greater Noida, India, where Mr. Madhav Sheth says the company will launch a 108MP camera smartphone on 24 March.

The teaser video doesn’t share many details about upcoming smartphones, but according to previously shared teasers that show the company may introduce the Realme 8 and a Pro series smartphone. The new smartphones are expected to feature a 64 MP camera while the Pro model will get the 108 MP camera. Both phones feature a quad-camera array with ‘Dare to Leap’ engraved on the back panel.

Realme has revealed little about the 8 Pro yet, however, the image posted on Twitter confirmed that the non-Pro variant expected to pack with an Helio G95 SoC, 6.4-inch AMOLED screen, 5,000mAh battery, and 30W charging support. As of now, details on the Pro variant are limited, but we expect more details to be poured out next week as the release date approaches. 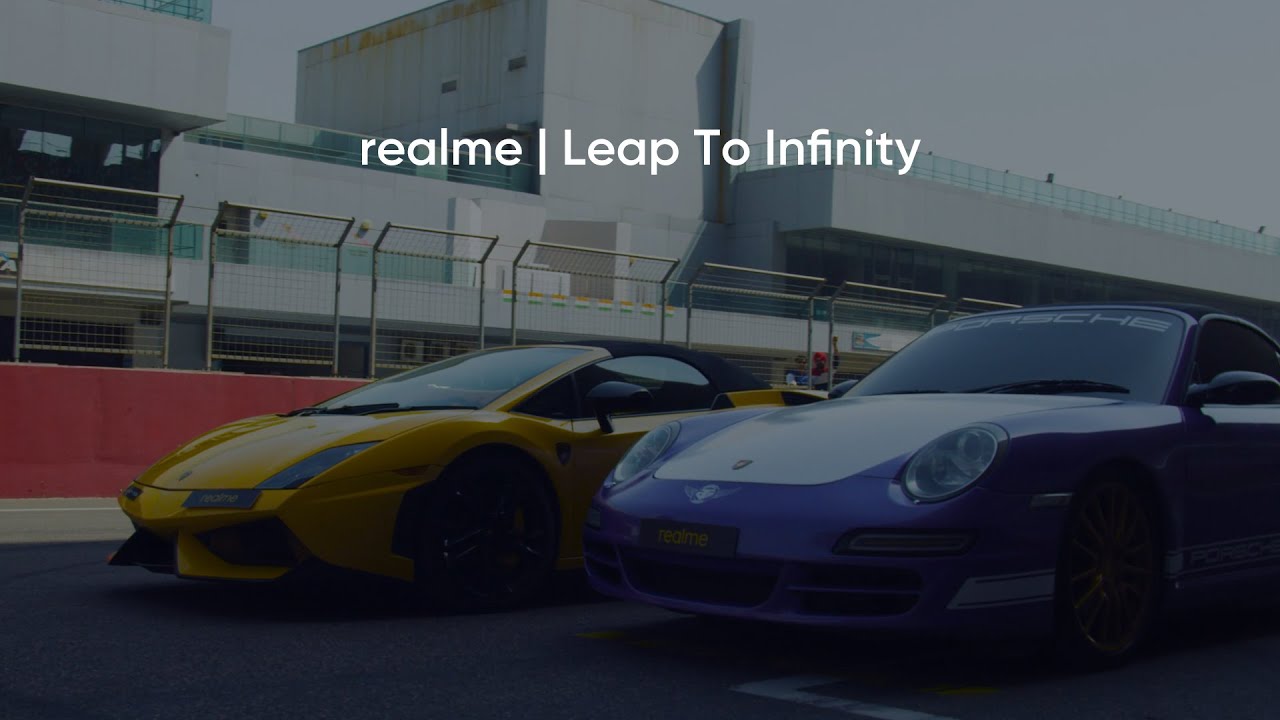