Today, Oppo unveiled its 125W flash charge technology, which is set to charge a 4,000mAh battery up to 41 percent in just five minutes and fully charge it in 20 minutes. The new technology is fitted with the company’s existing SuperVo and VOOC fast charging protocols and supports 65 W PD and 125 W PPS models.
Besides the flagship update, Oppo also announced 65W AirVOOC fast wireless charging technology as the successor to its 40W AirVOOC. The company also launched the 50W Mini SuperVOOC and 110W Mini Flash Charger to provide smartphone users with efficient power conversion.
Oppo’s 125W flash charging technology is an evolution of the existing SuperVOOC and VOOC architectures. This new technology employs a series of bi-cell designs where the charge pump halves the voltage of the double cell during discharge, providing a faster charging experience.
The smartphone maker has developed custom chips that allow faster charging. These chips include VCU Intelligent Control Chip, AC/DC Control Chip, MCU Charge Management, Chipset, BMS Battery Management Chip, and Custom Protocol Chipset. all these have to be equipped for fast charging on your smartphone.
Also, the charger, which enables a faster charging experience, supports 20V/6.25A with a USB Type-C interface. It is said to be larger than the existing 65W SuperVOOC 2.0 charger, with dimensions of 64×61.5x30mm and a weight of 153.8 grams.
In particular, the new charger’s USB Type-C interface is compatible with PD and PPS protocols. This means that the new charger will work with supported 125W flash rechargeable handsets as well as supported smartphones and laptops.
Oppo claimed that the new technology will not impact the battery, as it maintains an average life of 80% after 800 charge and discharge cycles. The company also designed a customized intelligent chip, 10 new temperature sensors, and a 128-bit encryption algorithm for fast and safe charging.
A new more feature advertises keeping the device’s body temperature below 40 degrees Celsius during the charging process. Besides to the 125W flash charging technology, Oppo introduced the 65W AirVOOC wireless fast charging technology, the successor to the 40W AirVOOC launched in April.
The new wireless charging technology is claimed to charge a 4,000mAh battery in 30 minutes. It is based on parallel dual coil design and uses native isolated charge pump technology to increase current.
Oppo argued that the new fast wireless charging involves five-fold safety protection. The technology is also compatible with the Qi standard and has been confirmed by a conceptual wireless charger with a semiconductor cooler to maintain temperature.
For existing SuperVOOC devices, Oppo has introduced a new 50W mini SuperVOOC charger that weighs about 60 grams and measures 82.2x39x10.5mm in size. The new product is claimed to be the smallest and thinnest in its segment and is designed to fit in jeans or jacket pockets.
Also, this charger is compatible with Oppo’s 50W SuperVOOC standard and universal protocols including PD and PPS fast charging technology. It also works with VOOC, VOOC 3.0, and VOOC 4.0-based phones. Oppo also released a 110W mini flash charger that can charge a 4,000mAh battery in 20 minutes without an electrolytic capacitor.
The charger also features a dual-level architecture, measuring 65.5×45.5x12mm in size, similar in volume to what you get with your existing 18W charger. Details about the availability of the new charging technology by Oppo have not yet been revealed. However, given historical records, there is no doubt that the latest products will hit the market later this year. 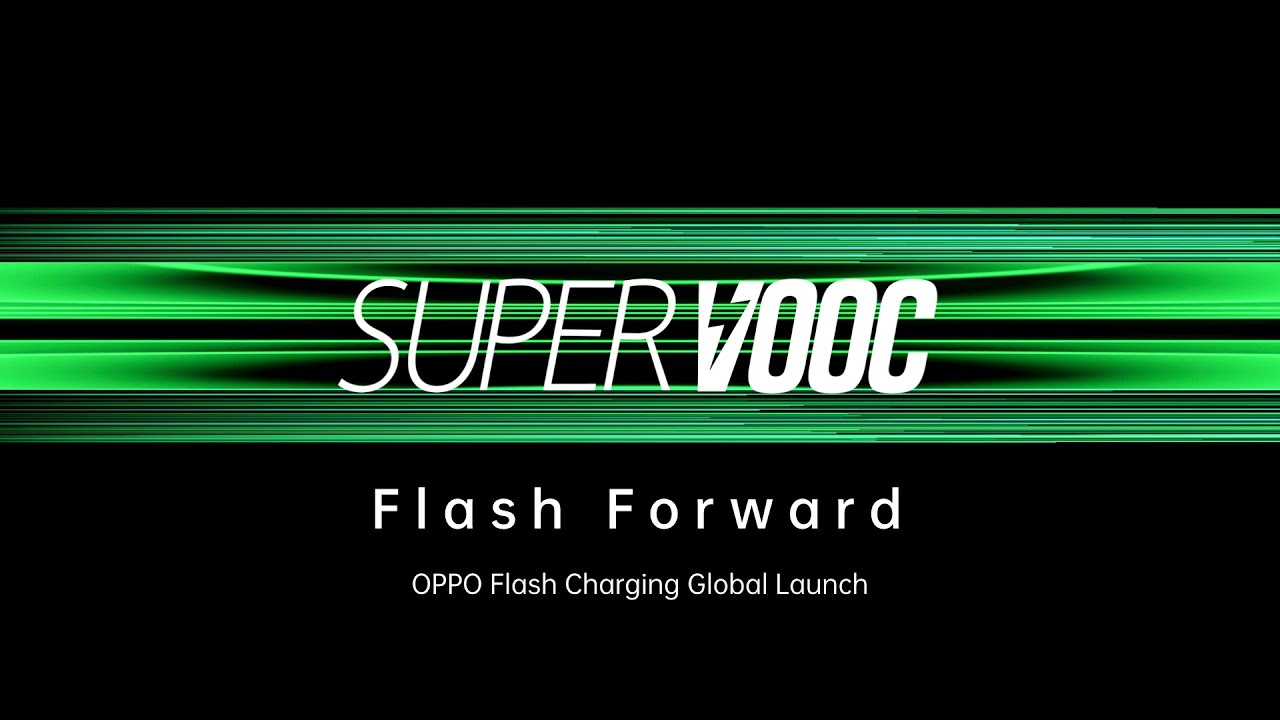 iQoo U1 has been launched in China with the triple rear camera setup, Snapdragon 720G SoC