OnePlus TV 2020 lineup set to launch in India today, the launch will be live-stream via companies’ official Social media channels. We already know that OnePlus plans to introduce three different models in the country.

Before its launch, the TV has been teased many times and the company has visited Twitter and its forums to reveal some key details about the upcoming OnePlus TV. The new OnePlus TV model is also said to feature Dolby Vision and Dolby Atmos technology.

The latest product will be offered under the Rs.50,000 price tag. In addition, pre-booking for the new OnePlus TV model has already been initiated via Amazon, with an extended warranty bundle at Rs. 1,000.

We already know that at least one TV features a premium design with a thin bezel form factor. According to a recent blog post by OnePlus, the TV features a 95% screen-to-body ratio and a 6.9mm ultra-thin body.

It also supports DCI-P3’s 93% color gamut cinematic display and Dolby Vision and other technologies to improve audio quality as well as image quality.

Like the 2019 OnePlus TV Q1, the affordable OnePlus TV will feature the Android TV platform with OnePlus’s own Oxygen Play.

This brings more features to the basic features provided by Android TV and is definitely worth a look at when the OnePlus TV will finally be launched later this week in India.

The launch of the OnePlus TV 2020 will take place via a live stream today at 7 pm. This online event is hosted through OnePlus India’s Twitter and YouTube accounts. 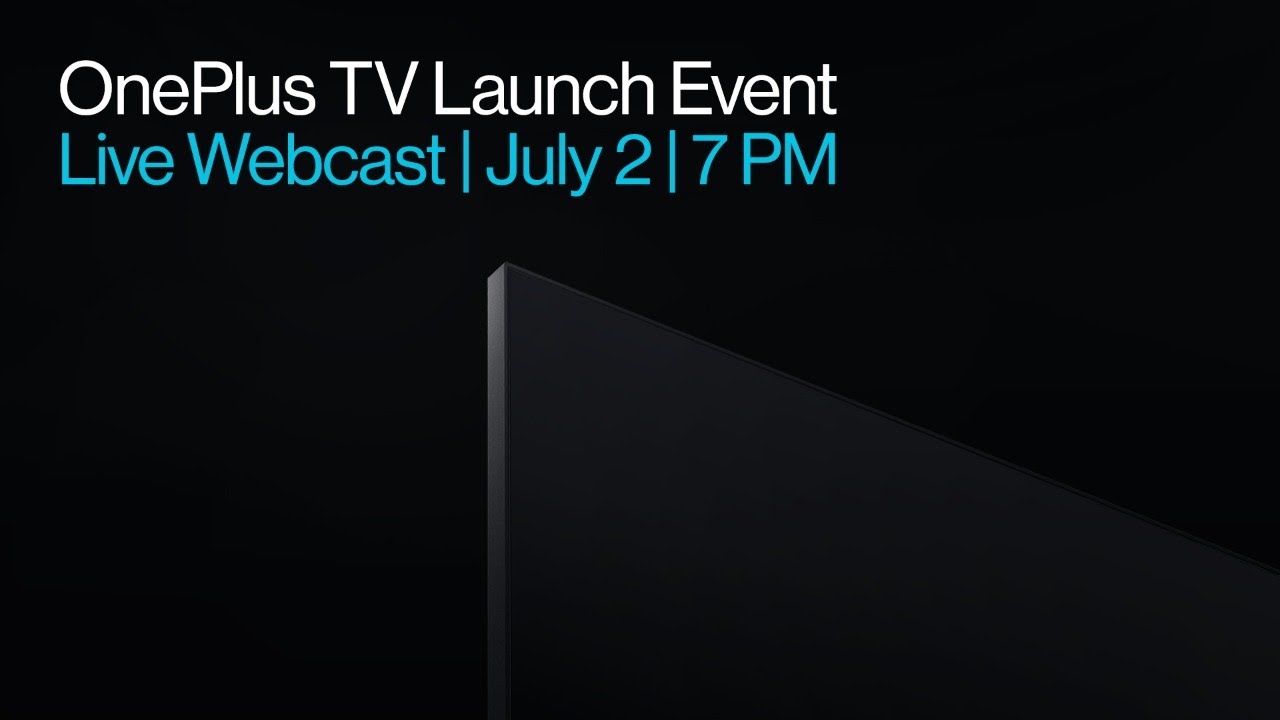