OnePlus 8T is going to be launched in India today

Oneplus is all set to launch its upcoming smartphone Oneplus 8T in India today through the live event that will begin at 7:30pm on today.

The after success of the 8 series, which was launched in this year, the company has unveiled the Oneplus 8T; The company has revealed some key specification of the smartphone that was spotted on the Amazon Germany site. The Oneplus 8T expected to features with 4,500 mAh Battery that supports 65W fast charging with 5G support.

The Oneplus 8T expected to come up with a 6.55-inch Fluid AMOLED display with 120Hz refresh rate. The company previously revealed that the OnePlus 8T will run on OxygenOS 11, based on Android 11.

According to reports, the phone has Snapdragon 865 processor that may be paired with up to 12GB of RAM and 256GB of storage.

For the photos and videos, there has a 48 MP primary sensor, a 16 MP wide-angle camera, a 5 MP macro camera, and a 2 MP monochrome sensor. On the front, we can expect to have 16 MP Sony IMX471 camera for taking selfies and videos. The phone has supposed to have a 4,500mAh battery that supports 65W fast charging.

The pricing of the Oneplus 8T, the company has not shared yet, but according to the last month listing on the Amazon German that suggests, the phone comes with two configuration- 8GB + 128GB and 12GB + 256GB storage variant.

How to watch live stream

OnePlus 8T will be in India at 7:30 pm. It will be live-streamed via the company’s official YouTube channel and OnePlus World. 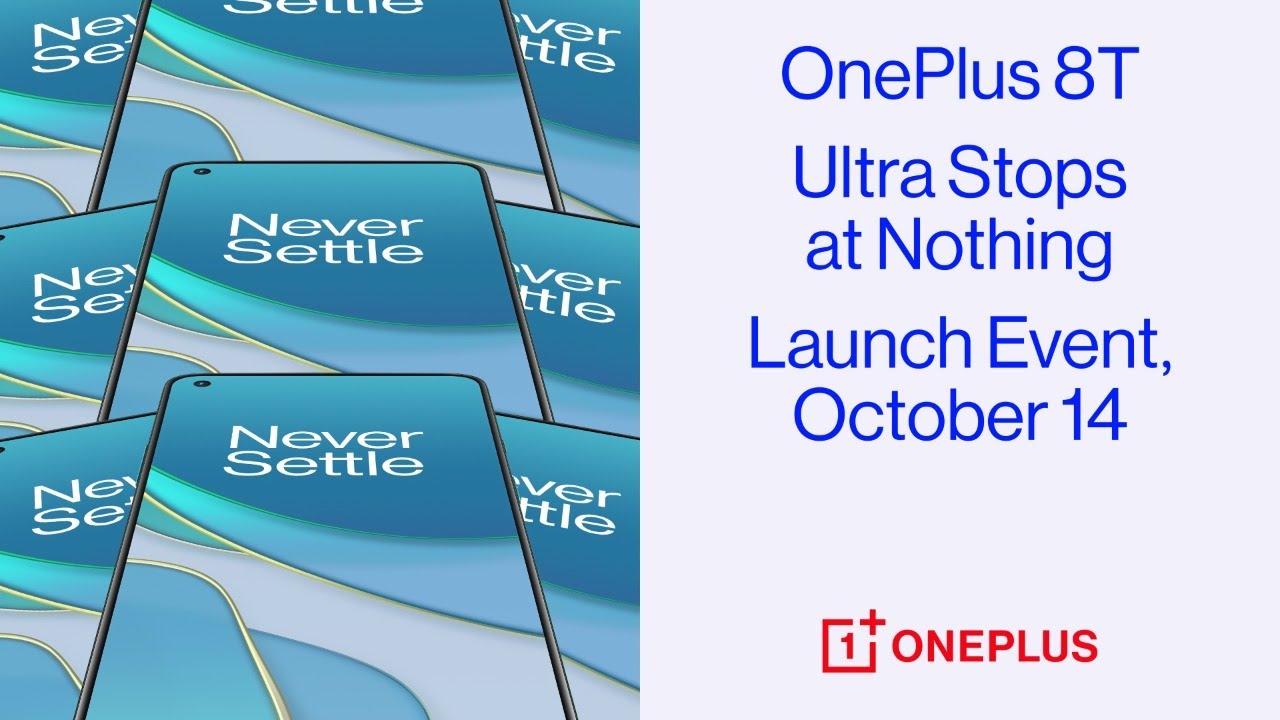