Micromax’s new sub-brand In Mobile is all set to launch two new smartphones in India on November 3. The India smartphone maker Micromax has been teasing the features of the upcoming phones, but it did not reveal complete specifications of the smartphone.

From stunning wides to tiny details, you will be able to capture it all. Guess how many cameras our upcoming smartphone has? #INMobiles
unveiling on 3rd Nov, 12 noon. Are you #INForIndia? #MicromaxIsBack pic.twitter.com/9FUCsGkoMO

However, in a recent interview with a popular Youtuber Technical Guruji and Micromax co-founder Rahul Sharma showed the first look of the next in-series phone and shared some important details.

The new phone has a traditional back-facing fingerprint scanner. In the upper left corner is a rectangular camera module with a 48-megapixel main camera. The camera module seems to contain four cameras and one LED flash.

Future Micromax phones will probably be equipped with the Helio G35 and Helio G85 chipsets. It expects prices for these phones to be between Rs 7,000 and Rs 15,000 (about $201) domestically. 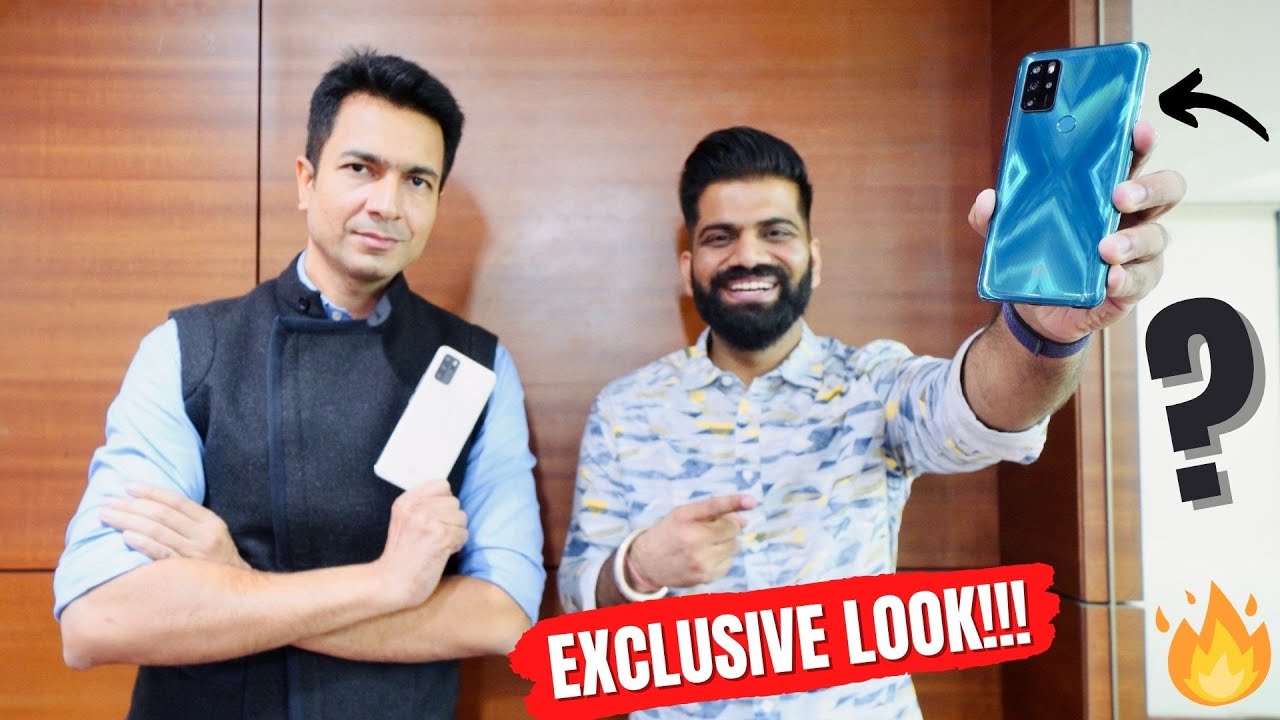