Lava Mobile is all set to launch new smartphones in Indian market. Ahead of the launch of the upcoming smartphone, the company had teased key specifications and features of the smartphone, which company claims to “change the game.” Although the name of the smartphone is not known yet.

The Lava Mobile launch event in India is scheduled at 12 noon today. You can watch the Lava smartphone launch event live-stream on the company’s official YouTube channel.

The smartphone is expected comes with a triple camera setup game. Details of the camera sensor are currently unknown. The company has confirmed that the device takes place with a water-drop notch display housing with a 16MP front camera.

Internally, the Lava Mobile launched today will have up to 6GB of RAM and 128GB of internal memory, and the processor details have not yet been revealed by the company. Lava will unveil more details of the performance unit at the launch event. 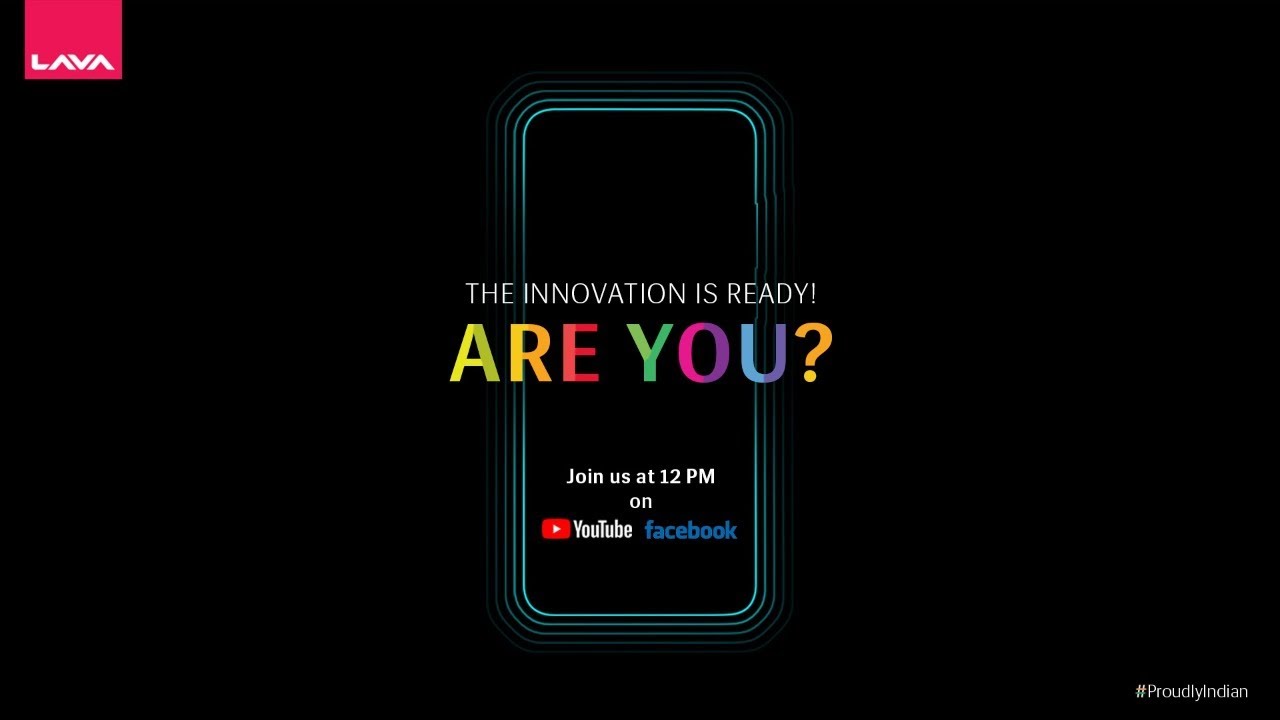